During one of his trips to Germany, the founder of the brewery came up with the idea to transfer the Bavarian beer traditions to Ukraine. Thus, in 2010, the Cherkasy Bavaria Brewery appeared in Cherkasy. A brewery of natural craft beer was soon opened at the brewery, where everyone can join the Bavarian brewing tradition. 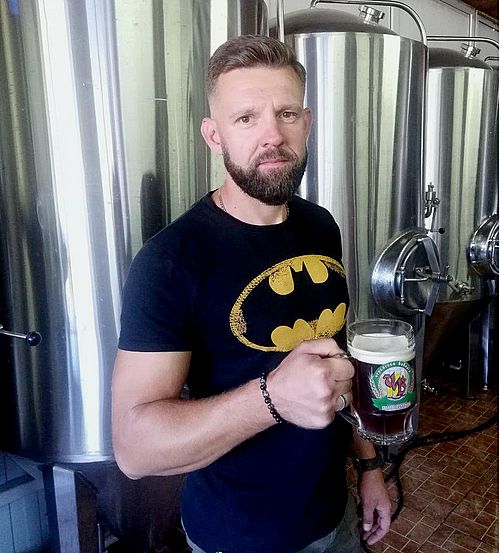 The benefits of our drink – in the natural substances that make up the basis of beer: the product fermentation obtained from a high-quality blend of German malt, hops, yeast, prepared water and love the brewer.

In addition to beer, the company «Cherkaska Bavaria» has established the production of fragrant apple cider.Cider belongs to a separate group of beverages, with a strength of not more than 6 percent, in fact it is a preserved apple juice.

Development of the technological process of preparation of the drink began in 2013.

Currently, the company uses a closed production cycle, which includes the entire technological cycle and laboratory research. The company also received all the necessary permits, including a production certificate and license. 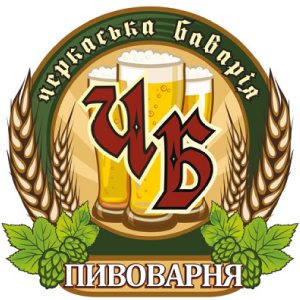