BEER.INSIDE BIERWELLE BREWERY
Bierwelle craft beer was brewed in Chernihiv seven years ago. The history of the brand originated in 2012, when Andriy Osikovsky met Vasyl Motruk and visited his brewery in the village of Mykulychyn in Prykarpattia. That’s where the idea to open a craft brewery in Chernihiv was born. And in August of the same year its construction began. Andriy Osikovsky, meanwhile, mastered the science of brewing and assembled a team of like-minded people. And Hungarian specialists were invited to start the brewing process, who taught Bierwelle employees the secrets of mastery. 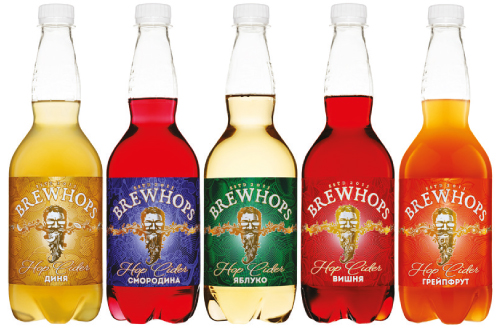 In August 2013, the first brewing of Bierwelle beer took place. Helles became a “pioneer”. Initially, four varieties were cooked – dark, wheat, barley and light. Over the seven years of operation, the line of varieties has expanded: today the brewery’s list includes more than 200 beers – both classic and author’s beers.
Bierwelle brewers are not afraid of experiments and their, at first glance, crazy ideas. What was not added to beer: pumpkin, bananas, nuts, honey, zest, oriental spices, prunes, cranberries, sea buckthorn, raspberries, strawberries, nettles and even hemp seeds.
Chernihiv brewers are convinced that brewing is creativity and inspiration. And the inspirer of experiments and creation of new recipes is mainly the owner and founder of the company Andrey OSIKOVSKY. Sometimes recipes are born when communicating with friends in a pub or restaurant, while traveling, from the experience of colleagues, or under the influence of new tastes of certain products or ingredients. Then each idea is thoroughly discussed with the brewers. Of course, over a glass of beer, they argue, agree, change, improve and, ultimately, launch. In the process, beer undergoes many changes – the recipes are refined and improved, but the original idea remains the same.
Connoisseurs of TM Bierwelle liked the most «Pshenycne» beer. According to brewers, no matter how much this variety is brewed – 50, 80, 100 – there will always be buyers who will come for it. The main thing is quality stability and repeatability. People react very strongly to changes in taste.
Here they emphasize, it is necessary to inform guests, to tell about beer. For example, the brewery constantly conducts tours: explain, show how to brew beer. Here do not make secrets of the production process, but, on the contrary, explain the complex in accessible language.
Own retail network and establishments in Chernihiv, as well as partner stores in Ukraine. Chain of stores «More pyva», «Hop Hey» Book excursions by phone +38 073 32 288 23. Excursions are free, all guests have a nice bonus and free tasting. 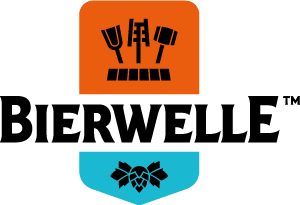