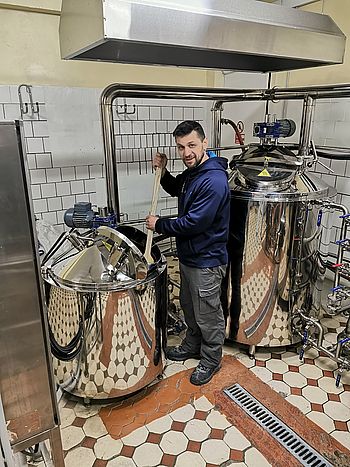 The first home-brewed beer turned out to be so delicious that they decided to further develop in brewing. At the weekend, the director of the brewery Victor Yukhno brewed beer in his own kitchen, while shooting about it videos for Youtube.  Two years later, in 2017, KHARKIV GRAIN BREWERY started its full-fledged work, many new beer recipes have been created, production volumes have increased since then. Currently, the brewing order of the brewery is 300 liters of wort per brew, which allows to produce up to 7 tons of beer per month.

The most important thing in the process of brewing beer is stability, so KHARKIVSKA ZERNOVA BREWERY cares about quality raw materials and compliance with brewing technology.

The range of beer produced by the trademark KHARKIVSKA ZERNOVA BREWERY  is represented by 17 beers.

– We want that our beer have consistently high quality, and everyone who once tastes the products of TM«KHARKIVSKA ZERNOVA BREWERY», remained faithful to the real quality craft beer. 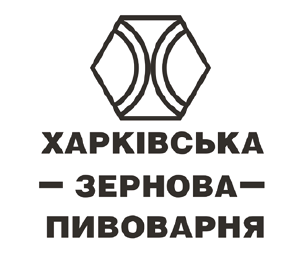