BEER.INSIDE REMESLO BREWERY
The culture of beer consumption in Ukraine is growing, and accordingly the number of breweries is increasing. In 2020, another point appeared on the Beer Map of Ukraine – REMESLO BREWERY. 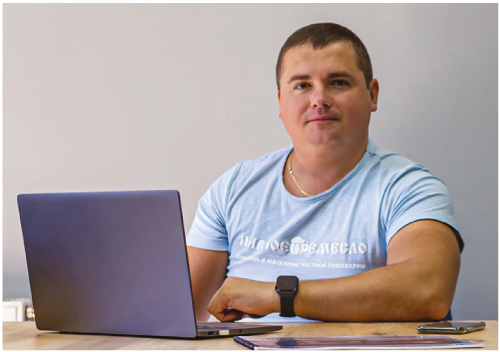 The turnkey brewery project was developed by the Ukrainian company Kraft Innovation. Currently, the production capacity of the brewery is up to 180 tons. Raw materials for beer production are used here, both imported and Ukrainian.

– The idea to open my own brewery came to me five years ago, when I built the first branded beer tray “Pivnoe remeslo”. I still remember how he called to buy quality beer from a small tray, and in 2019 he began to realize his idea. And this year they built a plant with the co-owners. I even have my own powerful slogan: “From a tray to a brewery in 5 years.” A few months ago we made the first brew – lager-type beer “Zhatetske”. Beer was presented in their own network, people appreciated this variety and bought it in a few days. 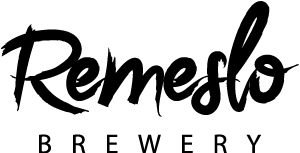