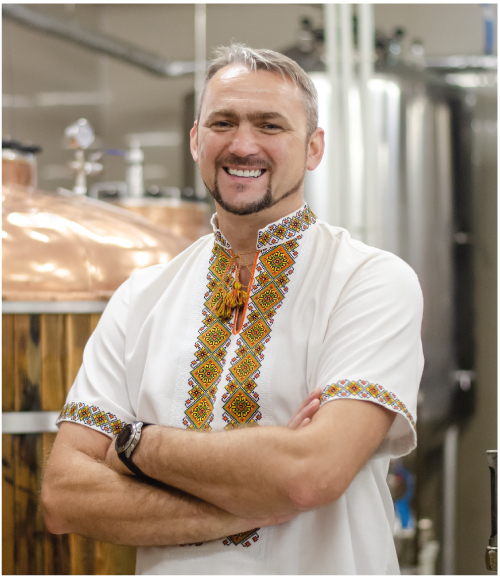 In 2000, Vasyl Motruk began implementing a project of European production and culture of beer consumption. The brewery was built over an Austrian cellar, which was lined with stone in 1878. The vault is made of an arch with filigree stone blocks … Vasyl showed his creative talent and combined production aspects with the ethnic culture of the Carpathian region. Thus, the name of the Hutsul brand, the logo, the architecture of the buildings, the interior of the premises – reproduces the color of the inhabitants of the Carpathians.
In 2002, the brewery began brewing the first classic varieties. Later, based on their own experience and preferences of visitors, it became necessary to create new individual varieties. Combining classic ingredients with local: fragrant herbs, juicy berries and honey, we create a variety of flavors and aromas of beer, which clearly emphasize the peculiarity of the Carpathian region and its authenticity.
Since its foundation, the Hutsulske brewery has been developing as a handicraft workshop and is a family project, as everyone from Vasyl Motruk’s close family is involved in handicrafts. Later they decided to create a unique company HutsulBrew (“Hutsul Var”), the purpose of which is to show visitors the life of Hutsuls, ethnic cuisine, the culture of their art, living in harmony with nature. The brewery has an apiary, a farm with a mountain meadow in the mountains, a cheese factory, and a workshop for making natural cosmetics.
The uniqueness of the brewery is that its products, in particular Hutsulske beer, are known throughout Ukraine and abroad. However, you can buy them only in the store at the brewery or order delivery.

– The multifaceted taste of beer reveals the true story. History of family, culture and people values. This is exactly what attracts people who are looking for the real, sincere and special. 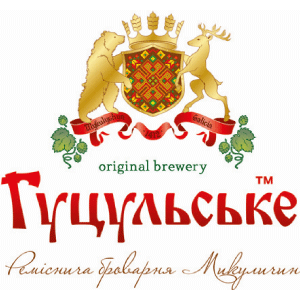