Jager is almost the first and largest brewery in Ivano-Frankivsk to produce high-quality craft beer. The institution started its work in 2000. But the real popularity came in 2013, when the new owner radically changed the recipe of the beer and the technology of production. This gave a great impetus to the brewery to declare itself in a new way. 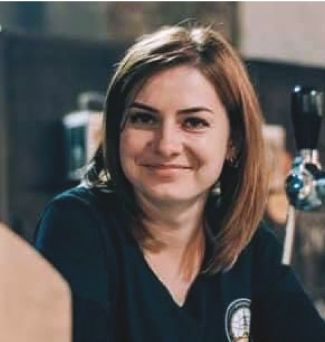 Jaeger beer is brewed according to a German recipe. All beer brewing processes are carried out on Hungarian equipment from Jäger, which is where the idea of the brewery’s name came from. Brewers use high-quality Ukrainian barley malt, imported hops, local malt wheat, special rice chaff and brewer’s yeast. Jager’s production capacity is 112 tons per month. In the park of the brewery – 12 CCT of 6 tons and 4 – by 2 tons.

– The emphasis of the brewery «Jager» on naturalness. Today we are confident in the quality of our product and can already offer you a line of permanent varieties, each of which is unique, has its own recipe and unique taste. We are also constantly experimenting – different craft varieties are made in limited batches. Three favorites among consumers: Medove, Khmilne, IPA. 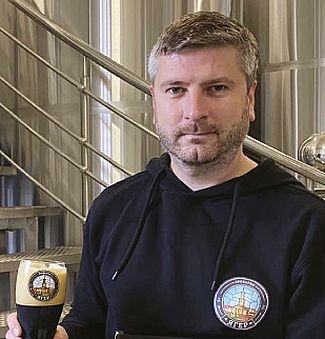 – We have a large production, which allows us to experiment a lot, which is what we do. For example, we brewed our last Frankel beer in late August, and presented a new beer in early September. People appreciated this beer. The plans – Milk Stout, or Milkshake.

Before the Christmas holidays we will experiment with mulled wine.

The brewery will be happy to take a tour and introduce everyone to the process of making beer.

Jager is a regular participant in regional and national beer festivals. This year the brewery submitted its 4 beer samples: Blance, IPA, Khmilno and Temne to the Hop Cup Ukraine competition. 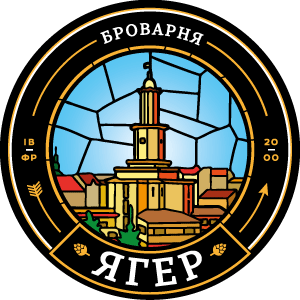