John Barleycorn
John Barleycorn Craft Brewery was founded in 2018 as part of the ASNOVA  HOLDING project. The ideological leader of the project is one of the company’s investors, who became interested in craft beer and dreamed of founding his own brewery. 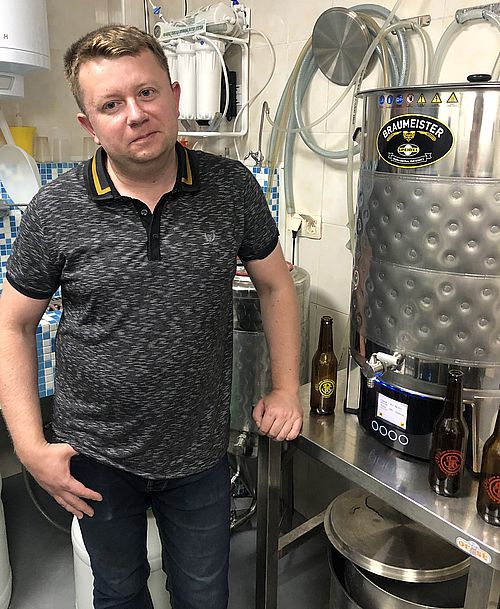 Today, the brewery produces four varieties in its own style, and is gradually experimenting with new varieties. All varieties are fermented with special Belgian yeast. Volume – up to 2000 liters per month.

I never imagined in my life that I would be engaged in brewing. I worked as a sommelier, but in 2018 I was offered to try myself as a brewer. And it turned out to be a completely new and interesting thing.

Beer for those who like the pronounced aroma of malt and a fairly light style with a noticeable intoxicating note. The recipe is based on a combination of two types of malts – Pale Ale and Viennese, as well as different types of hops – Cascade, Sapphire and Zither. ABV 4,5% | IBU 20

The beer is brewed with the addition of four types of malt: Pale El, Viennese, Melano and Abby. In addition, 4 types of hops were used: Amarillo, Cascade, Zither, Sapphire. ABV 5% | IBU 80

A variety of beer with a fairly dark hue in a combination of pleasant bitterness and sweet taste. Pale Ale, Viennese malt, two special double-roasted malts, as well as three types of hops – Amarillo, Zither and Sapphire – were used. ABV 5% | IBU 20

Wheat beer in the Belgian style with pronounced acidity. It is based on wheat malt, as well as Pale Ale and Viennese with the addition of unsweetened grain from their own farm. And the combination of Cascade and Mandarin Bavaria hops gives the beer a fruity hue. ABV 4% | IBU 20 Points of sale You can buy in WINETIME stores, or place an order in the online store https://winetime.ua/ 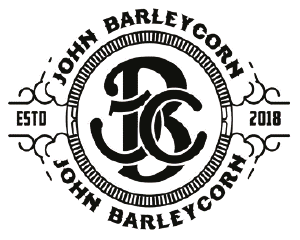