During this time, VG Craft Beer went through stages from an 11-liter pot to a 50-liter cooking order. As of July 2020, the cooking capacity is 250 liters per cooking.

The brewery specializes in hybrid beers, with a constant range of as many as 4 types: Steam beer (Popov vs Marconi), Kolsch (Falter), Altbier (Mount Beer) and Rye beer. VG Craft Beer experiments a lot with beer styles and flavors by using a variety of ingredients and their combinations. 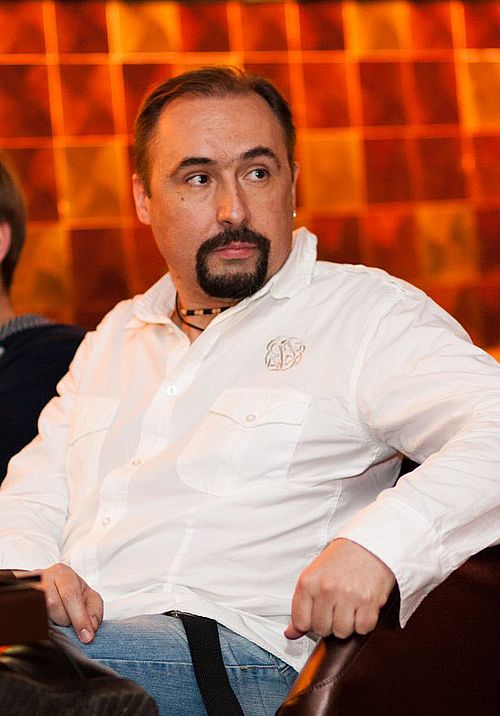 The roots of my pedigree come from Hradizk – a small town in Poltava region. It is located at the foot of Mount Pyvykha, which in ancient times was called Beer. That’s probably why the plan itself was intended to make beer my favorite drink.

Thanks to my main profession, I traveled a lot around the world and Europe in particular. And wherever I went, I always tasted local beer. And most often I visited the countries-legislators of beer fashions: England, Belgium, the Czech Republic, and, of course, Germany. Each time I returned from a trip, I lamented, “Why don’t we have a beer culture? Why don’t we brew such delicious beer?

Eventually, my patience ran out. I understood: if you want to do everything well and efficiently – do it yourself! I was sure that on my way there would be people who would share my dreams, who would help me move forward.

When I started brewing beer, I did it for myself. Made well, looking for his own recipe. And finally the time came when I wanted to share a good beer. Share with friends, acquaintances and just good people. Because we are Ukrainians – we give our best sincerely and with an open heart.

This is how VG beer was born. Craft beer for special people.