BEER.INSIDE Buzetsky Brovar
The Buzetsky Brewery mini-brewery is reviving the brewing traditions which were founded in the town of Busk in the Lviv region in the 19th century by Count Baden (1846-1909). The palace of Baden, near the count’s brewery was located, has survived to this day. 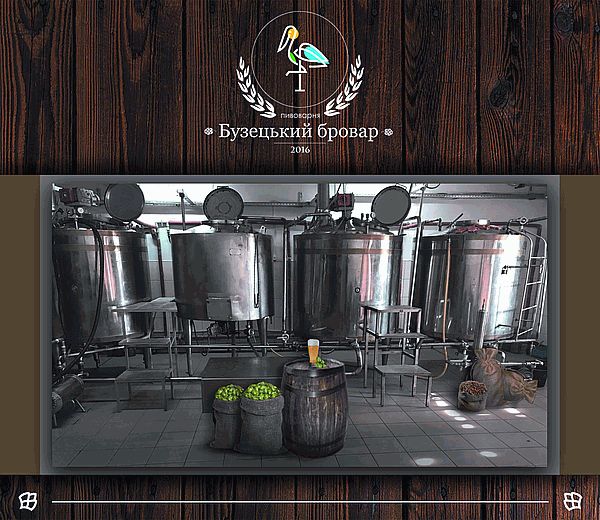 In 2016, a team of like-minded people – specialists in fermentation production – created a startup project for the production of craft beer according to the old classic scheme of brewing and fermentation, which is now rarely used in breweries. And in 2019 at the festival BadeniFest treated citizens  with real craft beer from its own brewery.

We, the brewers of «Buzetsky Brovar» are always looking for a new and better taste. Creating beer is a difficult  job, and the life of a craft brewer is full of experiments and constant search. In our town are whole dynasties of brewers, who pass on the secrets of their professional experience. And the small size of the brewery allows you to keep in touch with the people who consume our beer. When you communicate directly with people for whom this product is created, it is easier to find better taste and improve. So we together create new varieties of beer with consumers.

Beer is one of the most popular drinks in the world. It is loved not only for its pleasant taste, but also for its beneficial effects on the body and rich nutrient composition. So, taste the beer from «Buzetsky Brovar» and get ready to discover new useful properties of craft beer brewed by the brewers of our city. Believe us, beer can change your life for the better!

The Buzetsky Brovar brewery use Ukrainian malt, Czech and German hops, Indian chicory, and local Buzets malt collected by bees in the meadows above the Western Bug River. And Buzhanska water, which is extremely rich in minerals, undergoes additional training to create an intoxicating drink. Busk beer is a healthy and safe drink. No wonder local connoisseurs of craft beer choose this beer. 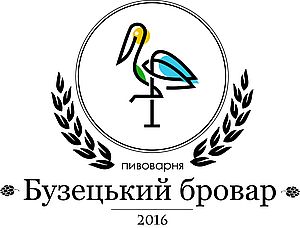