BEER.INSIDE Sho Brewery
Sho Brewery is a vivid example of how a passionate passion for beer can push fans of their business from scratch to start their own business. 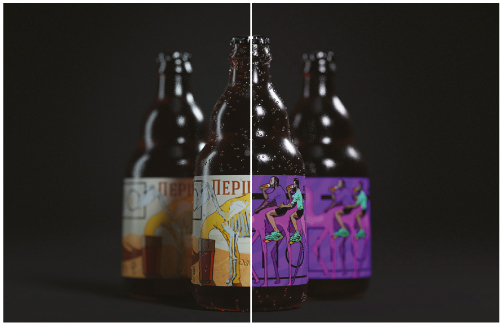 The project of the brewery was developed jointly with the Lviv company Kraft Innovation, which manufactured and installed the equipment. All communications: sewerage, water supply, electricity, etc. – developed new, especially breweries.

Sho Brewery have the three-vessel cooking order calculated on 1 ton is established: the shutter wort boiler, the filter vat and a whirlpool. The brewery has 6 two-ton and 8 four-ton CCTs in the park. Today the capacity of the brewery is 45 tons per month. Ukrainian and imported raw materials are used for brewing beer here.

On June 7, 2019, the first beer was brewed here, which was named “First Brewing”. It was “Oatmeal” in the style of Session APA, hopped Blanc, with the addition of oatmeal. Currently, consumers are offered two lines. The first is SHO, its peculiarity is that each new variety is a unique beer experiment. The second – “folk” Pivmen, among the varieties of which Pivmen Light, Pivmen Wheat, APA, Golden Ale, Stout.

– The concept of Sho Brewery is that we will not sell a product in which we are not 100% sure. Either good or we don’t sell it. I am convinced – if you do your job well, honestly to everyone and, above all, yourself, then everything will work out! This principle applies not only to the brewery, but also to everything we do. The flagship among consumers today is Sour Ale with the addition of raspberries, currants and blackberries.

Classic varieties, such as lager and wheat beer, are also in great demand. The brewery is a regular participant in the East European Beer Award Tasting Competition and the Сraft & Vinyl beer festival.
Soon the brewers plan to organize excursions to their own production, to acquaint beer fans with the technology of brewing and the culture of beer consumption.

You can buy Sho Brewery beer in Mykolayiv: 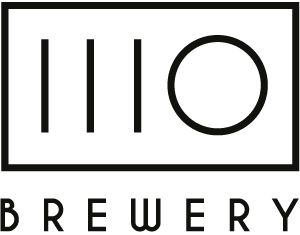