BEER.INSIDE Lustdorf
Lustdorf is the first restaurant with a brewery in Odessa, opened in June 15, 2007. The restaurant is located in the historic district of Odessa Vuzovsky, on the Lustdorf road, which is named after the settlement of Lustdorf (from German – a cheerful village). 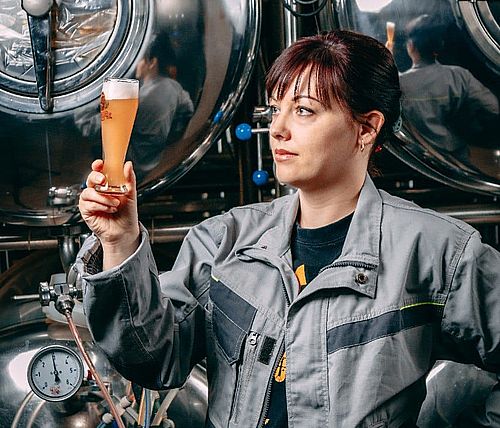 The brewery project was launched by the Hungarian company ZIP TECH. The order of the brewery (1000 liters per brewing) is located in the restaurant hall so that everyone can join the production process. Since the founding of the restaurant-brewery, 3 beers have traditionally been brewed here. Studying consumer demand, experiment with new beer.

In addition to beer, there has been developed an author’s menu of the traditions of European and Odessa cuisine. The restaurant offers a huge selection of meat and fish dishes, a variety of salads and snacks. There are also special chips: branded ribs from the chef, seafood julienne, lamb in Spanish, assorted 6 types of sausages, meat and fish plateau of its own production.

Due to the presence of two main halls, a summer terrace and a banquet hall, the restaurant can accommodate up to 350 guests simultaneously.

I can say without exaggeration that the Lustdorf brewery has become my brainchild. For 9 years he has passed the way from assistant to head brewer. Every brew has a passion for the craft of brewing. But, perhaps, the most difficult thing in the profession is that you need to keep the brand from year to year. Any criticism or praise from the guests of the restaurant serves as an incentive for us to achieve high results. 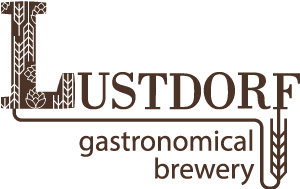