BEER.INSIDE ZEZЯ
Odessa mini-brewery ZEZЯ started its activity in 2016. Initially, it was a hobby of two enthusiastic people – Serhii and Valentyn. But after several years of experimentation, friends decided to open their own mini-brewery so that everyone could try drinks with unique flavors. They put not only all their skills but also their souls into this cause. The founders of the brewery are inspired by the idea of restoring the former beer glory of Odessa, as it was in the days of Wilhelm Santzebacher back in 1890. 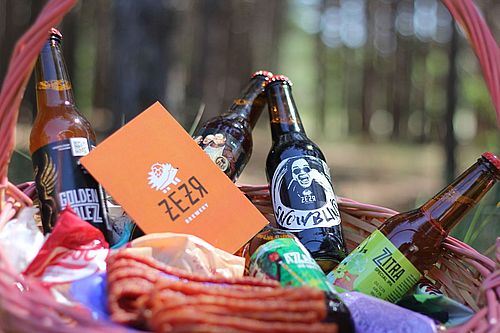 The brewery constantly participates in competitions and beer festivals. The Zezya v tumani  variety won gold in the Witbier/Weizenbier category at the First Ukrainian Independent Beer Tasting Competition East European Beer Award 2018. This wheat ale is easy to drink, has a sweet banana-honey aroma that goes well with hops.

And according to the results of the Tasting Competition East European Beer Award 2020, ZZ Brewery 1973 beer was included in the TOP-10 “Best Beer of Ukraine” in the Belgian Strong Ale category. The range of craft beer includes a variety of its types, among which are: Quadrupel, Zzitra – special IPA !, “Zezya v tumani”, Houzzton cosmo pilzz, LAGER, SnowBlind (Milk COMMANDO IPA stout). They really know how to make craft beer.

Now the ZEZYA team is in the process of creating new beers, because the founders of the brewery are determined to move only forward.

Beer can be purchased in Odessa: Houston Pub (39 Zhukovsky St.), as well as in the brewery’s partner establishments in such cities as Kyiv, Lviv, Zaporizhia, Mykolaiv, Ternopil, Kharkiv, Kherson, and Uzhhorod. And this list is constantly updated – follow the news on the website www.zzbrewery.com.ua

And you can also order online – there is delivery throughout Ukraine. 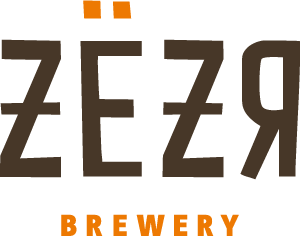