BEER.INSIDE Kachka Brewery
We are often asked why Brewery Duck? There was already a online restaurant called «Kachka» before the brewery appeared. An establishment  with traditional Ukrainian cuisine, made in the style of Ukrainian Art Nouveau. During the work of «Kahka» it became a favorite place for citizens and was remembered by guests of the city. And so we decided to place this beautiful and noble bird on the logo of the future brewery and leave the name already familiar to many. Our duck is a real beer aristocrat, in a traditional German hat and with a hop tie. She definitely knows good beer! 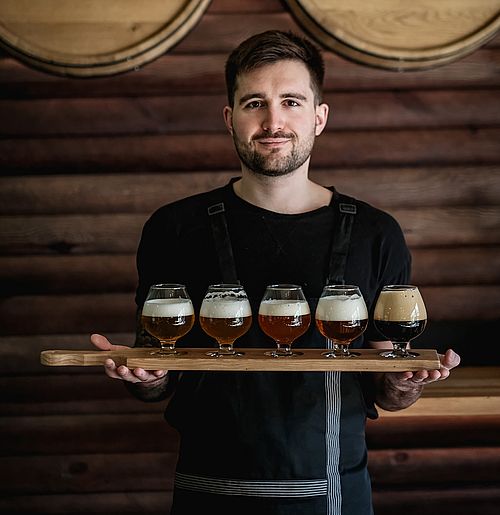 The brewery was founded on November 11, 2017. The restaurant became part of a network of family restaurants in Odessa. All beer produced at the brewery is supplied only to restaurants of its own network. The brewery also has a gastropub.

Equipment of the Slovak company Techimpex is installed at the brewery. Production volume – 1 ton per day. We are currently producing a stable line of 4 beers, as well as seasonal novelties. All beer is made under an officially registered trademark.

am a creative person, so work for me is first and foremost a matter for the soul. I really like to drink delicious beer, and even more I like to come up with it and put it into practice. There is nothing better when the fruits of your activity bring people joy and pleasant impressions. 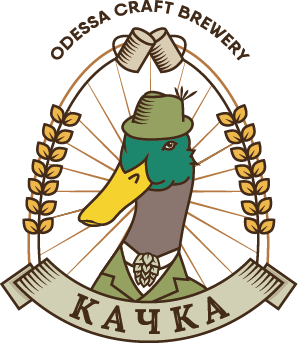