The history of Beer House Poltava began in 2008 with the desire to revive the taste of drinks of the famous Kochubeyevsky breweries. Then brewers began to reproduce the found ancient recipes on modern equipment. In 2010, a second Beer House brewery was opened on the Kyiv-Kharkiv highway, on the site of the famous 19th-century distillery of landowner Mykhailo Abaza. Since then, beer has been brewed with the preservation of German brewing traditions, using the best European raw materials, which makes the taste of the drinks unsurpassed. 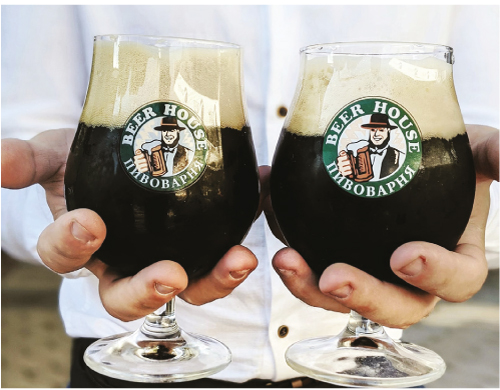 – Creating your own brewery, when you had nothing to do with it before, is not easy. I was inspired by the idea of ​​my own brewing business in China, when there was no concept of “craft brewing”. Already returning home, I knew that I also wanted to brew beer. To do this, they installed modern equipment that fully meets the needs of the brewery. Today we brew beer right in the restaurant hall, where every visitor can watch the whole brewing process. Maturation and storage of beer takes place in the fermentation shop, which is located in the basement of the restaurant.

The brewery uses only natural raw materials. Beer is not filtered, pasteurized or preservatives are not used.

The owner of the brewery, Vasyl Kozhan, also created a unique museum of “Beer and Moonshine” in Ukraine. In seven years, the man has collected about 1,000 different exhibits related to brewing and home brewing. Now everyone can visit the museum and learn more about drinks.

YOU CAN PURCHASE BEER HOUSE: 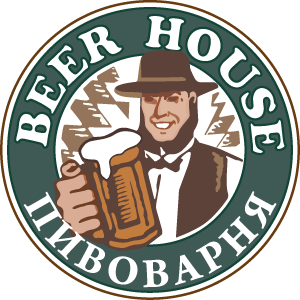