BEER.INSIDE «KANT»
KANT beer restaurant opened on Independence Day in 2015 on the place of the «lager basement»  of the local brewery «Riven». 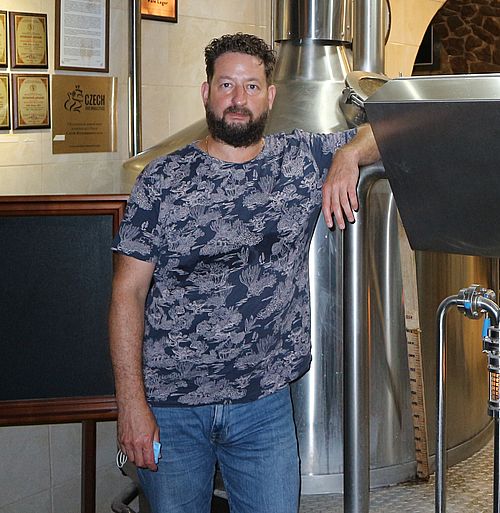 The main highlight of the restaurant is the mini-brewery of the same name, where beer is brewed and fermented in fermentation vats «behind the glass» right in the restaurant.Therefore, visitors directly from the hall can watch almost the entire brewing process, except for crushing malt and beer maturation. And for the brewer, open fermentation is a big plus, because he can visually observe the fermentation process and collect the «deck». After all, the classic Czech lager  wanders just like that! ..

CzechBrewmasters equipment, calculated for 5 hectoliters of beer, was designed specifically for the brewery in the Czech Republic.

All brewing processes are controlled by the chief brewer of the Rivne Brewery, Czech Przemysl Brozh. Here he got complete freedom for experiments, thus constantly expanding the beer range of the brewery.

Only imported raw materials are used: 20 varieties of malt and 15 varieties of hops from Germany, the Czech Republic, Belgium, the USA, Great Britain, Australia and New Zealand.

Our beer differs from its competitors in terms of quality, but the most important thing is that we continue to strive to improve, keep the brand and be the first.

The words of the brewer are confirmed by the recognition of the consumer, as well as numerous awards in national and international competitions. 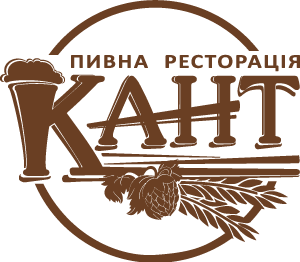