BEER.INSIDE DUBEN BRÄU Brewery
DUBEN BRÄU Brewery is located in the village of Verba in the Dubno Region. Despite the fact that the story began in 2019, the brewery has already tried to declare itself at the Tasting Competition East European Beer Award 2020. 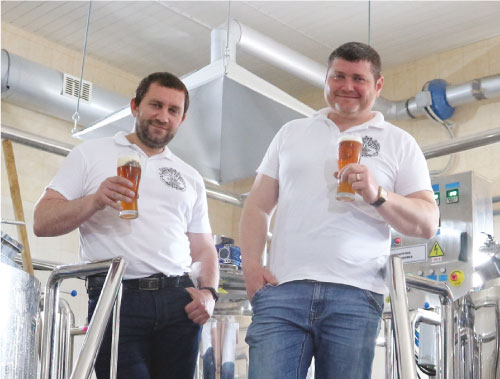 It took about three years to open the brewery. They started with the reconstruction of the building and the territory, later they bought specialized equipment. The brewery has installed a modern cooking order for 1000 liters from the Ukrainian manufacturer «Pivoyar», CCT from «Thermo-Pak», air conditioning system, replaced the floor with a specialized one for food production.

The idea to create your own brewery came from two friends Dmytro Targoniy and Oleksandr Pastukh on vacation, and not by chance – over a mug of beer.

The main thing in brewing is the observance of technologies, which, in turn, will give the desired taste of the drink and preserve its taste characteristics. We brew craft beer – as opposed to commercial (factory). After all, we strive to educate in consumer understanding of real beer.

You can buy DUBEN BRÄU beer in branded stores: in Lviv it is a pub on 109 Chervona Kalyna Avenue, and in Dubna it is a street. Cyril and Methodius, 3. 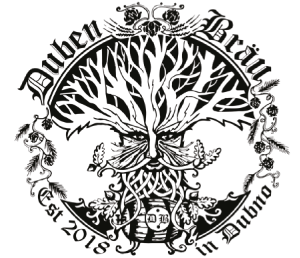