BEER.INSIDE Рівень
Rivne Brewery is one of the oldest breweries in Ukraine. The first mention of the plant dates back to 1847.
At the end of the 19th century, a joint-stock company of the Bergschloss Steam Brewery was established at the old Rivne Brewery. The controlling stake belonged to the Czechs, but in the early 1900s it was bought by an industrialist, brewer and philanthropist, a Jew named Hersh Meyer Pisyuk.
Over time, the symbols of the brand were developed, special tall bottles made of dark glass were blown out. The owners built powerful buildings of the plant and in 1900 inaugurated the renovated brewery, which operated until 1939. By the end of the 1930s, Bergschloss became one of the most profitable enterprises in Rivne, and it was then that the beer of this brand became famous throughout Poland. In 1939 the plant went to the state. During the Second World War, the room miraculously survived and even made products.

In the postwar period, rebuilt and re-equipped, the plant continued to delight Ukrainians with quality beer and lemonade.

Ukraine’s independence was a reason to return to the historic Bergschloss brand. In 2005, the brewery was renamed to OJSC “Riven”, since 2012 – to LLC “Riven Ltd.” At the same time, a new logo appeared in the brewery – a beer mug in the shape of the letter “R”. Of course, the changes did not only affect the image.
With the arrival of a new investor at the plant, it was possible to carry out a complete reconstruction of the equipment, thanks to which the quality of products has significantly improved. The group of technologists at the plant was headed by a qualified Czech brewer Przemysl Brozh. 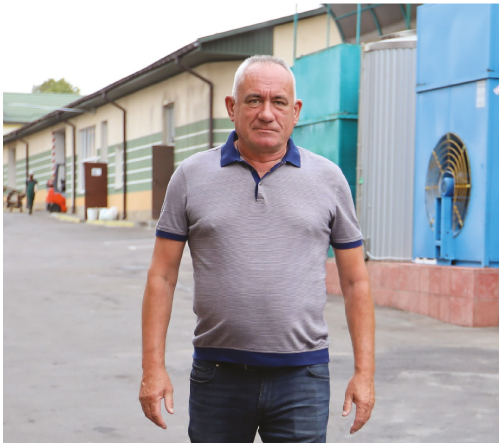 Varieties under the brand «Riven» are cooked on Ukrainian malt «Slavuta» and Ukrainian hops, including from their own plantation. Not only Ukrainian but also German hops are used for the revived famous Bergschloss beer.
The dark version of «Bergschloss Black» is also brewed using German Weyermann malts. In order to preserve the history of its brewery and acquaint Rivne residents and guests with it, the company’s management plans to open a beer museum here soon. In addition, the brewery is preparing for festivals of beer and craft products. This approach contributes to the education of beer consumption culture and the promotion of craft brewing.
Marian GODA, Director of Rivne Brewery

It is nice to note that Rivne beer is becoming more and more popular among Rivne residents and residents of other cities of Ukraine. And this is not surprising, because, as winemakers would say, we have formed a real Rivne terroir! Only beer. Its water, its grown hops – and its beer. Currently, the range of products includes a variety of beers that can satisfy the tastes of different segments of the population.

Implementation takes place through distributors mainly in the western regions and the city of Kyiv. Excursions, tastings – with the consent of the guide for organized groups. Record for tel. +38 0362 64 10 15. 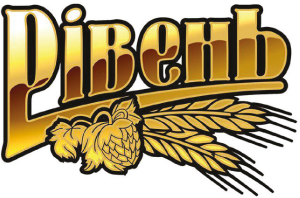