The first large brewery in Ternopil was founded in 1851. Later, a factory was built in its place. After the privatization of the enterprise in the 1990s, the brewery operated in difficult conditions, production volumes were reduced. However, in 2005 the company changed owners and management. Since then, a new stage of activity has started in Opillya Brewery LLC. 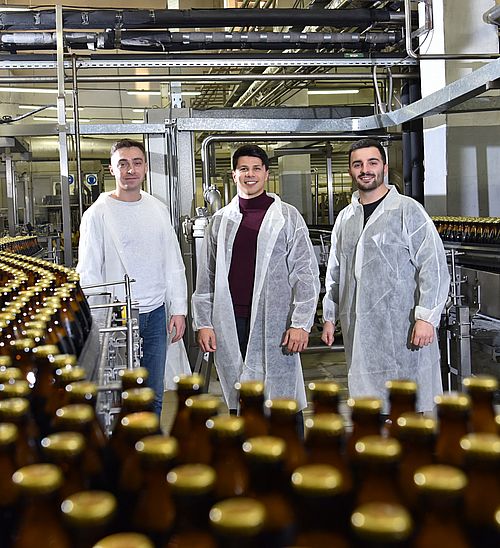 Now Opillya is one of the most powerful regional breweries in Ukraine. Large-scale reconstruction of the company continues to this day. Over the last ten years, the company has put into operation an automated system for washing cooking equipment, which minimizes human impact on the process and significantly improves working conditions. The company also reconstructed refrigeration equipment.
This has made it possible to abandon outdated ammonia cooling systems.
Another Opillya factory will soon open in the city. The most important principle of «Opillya» – the creation of not only high quality but also natural products.
Volodymyr GOMIVKA, Marketing Director of Opillia Brewery

It is very important for Opillya to maintain respect for consumers. That is why, despite the optimization of business processes of the enterprise, the brewery «Opillya» decided to keep the traditional technology of beer production. In particular, the company left the technology of separate fermentation and maturation of beer in separate containers and abandoned artificial preservatives.

The idea of introducing the classic production of intoxicating drink turned out to be a winner. Every year, Opillia increases the production of beer and natural fermented beverages. Back in the early 2000s, it doubled. For several years, the company’s products can be purchased in all regions of Ukraine. The success of Opillia has been marked by many awards. It should be noted that last year the company had more than one percent of the beer market in Ukraine, and in 2020 – more than two percent. The company is one of the largest taxpayers to the local budget. 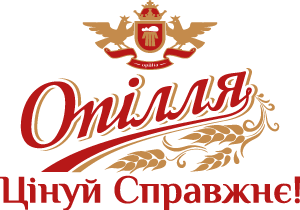