BEER.INSIDE Джон Гашпар
The John Gaspar family brewery is located in the town of Beregovo, Zakarpattia region. Five years ago, two friends of entrepreneurs, Janos and Gaspar, launched a new modern brewery on the ruins of a former brewery. 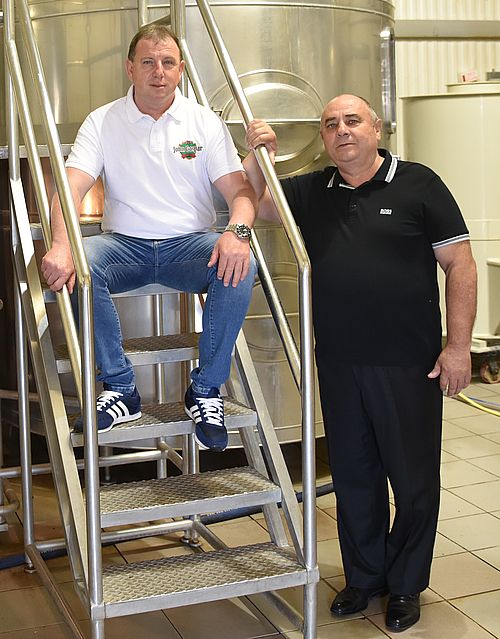 Beer is made according to the legendary “Purity Act”, adopted in Bavaria in 1516, according to which real beer should consist only of malt, hops, yeast and water. The beer produced by John Gaspar harmoniously combines the sophistication of the best varieties of malt and hops and the purity of mountain water from the Carpathians.

For five years, the brewery has been producing live craft beer of TM “Gaspar”, the shelf life of which is 60 days. Domestic and German malt is used to make beer, and hops and yeast are made in Germany, Czech, Slovak and American.

Cold hopping technology is used in the production of some types of beer. The company currently produces nine types of beer “John Gaspar”, which is bottled in glass and plastic containers.

The plant has a laboratory, the staff of which carefully monitors the quality of products, so that the taste of beer was unique, and its quality – perfect.

There is also a tasting room where you can hold tastings and trainings. In particular, on April 13-14, 2019 Kyiv Beer Academy conducted a training course for brewers of Transcarpathia “Beer Sommelier”.

Every year the products of John Gaspar TM take part in the Transcarpathian regional beer festival “Varysh beer”. The products are delivered to different parts of Ukraine, and every year it becomes more and more popular. 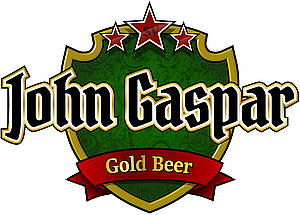 Find a brewery on the Beer map of Ukraine!