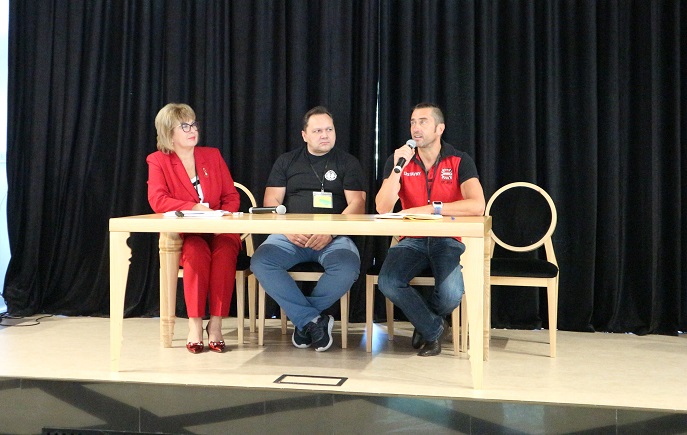 The XI International Forum of Brewers and Restaurateurs will take place in Dnipro on March 24-25. This time the event is hosted by the restaurant-brewery “Stargorod” (Dnipro, 1 Stolyarova Street), whose cozy halls will be a platform for communication between owners and managers of breweries, brewers, technologists, representatives of technology companies – producers of hops, malt, yeast, beer containers, beer equipment. Participation is expected from the smallest, home breweries to large breweries and multinational companies.

The organizers of the Forum of Brewers and Restaurateurs are the Media Group “Technologies and Innovations”, which during the six years of this project has not only united the beer community, but also encouraged hundreds of people to create and develop a beer business.

Exactly what the beer industry is living today, its urgent problems and demands, the most important needs of the agenda will be discussed at the Forum on March 24, in the first section, called “CURRENT FORUM”. Representatives of the Nezalejni brovarni Ukrainy will take the floor, presenting the activities of the public organization, summing up the beer season and outlining the main trends in brewing.

According to Dmytro NEKRASOV, a member of the Board of Directors of the Nezalejni brovarni Ukrainy, in August 2021 the brewers officially registered their own public organization. The main goal of the union is the development of the brewing industry and the culture of beer consumption. By the way, brewers today are actively promoting bills to reduce the excise tax burden 5118 and 5119, working on the registration of the Ukrainian variety – Golden Ale in the BJCP directory and participate in beer festivals in Ukraine and abroad.

Now the the Nezalejni brovarni Ukrainy is ready to officially accept new members into its organization.

The activities of the union will cover 5 areas: the first – documentary, for example, to form all regulatory documents on beer styles. The second is legislative initiatives: defending the excise burden on breweries, or state protection of domestic producers, due to higher import duty rates on imported beer, and other pressing issues. The third is the development of existing and creation of new beer tasting competitions, in particular, such a competition is planned on the basis of the Lviv festival Craft Beer & Vinyl Music Festival. The fourth is the development of beer festivals and the promotion of the Nezalejni brovarni Ukrainy brand, through a presentation on a separate stand, where each member of the association will be able to present their beer. The fifth is educational: we plan to attract brewing specialists on an online basis and train brewers in a “question-answer” format, – says Dmitry Nekrasov.

On March 25, as part of the traditional Beer Tour for Brewers and Restaurateurs Forum, members of the Nezalejni brovarni Ukrainy will hold an official meeting for all interested brewers at the Fanatic facility.

Join the XI International Forum of Brewers and Restaurateurs!

Also read: IX Forum of Brewers and Restaurateurs: What, Where and How? 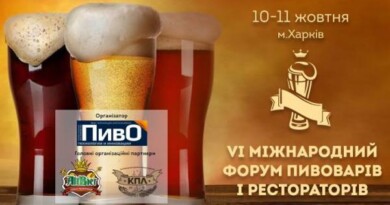 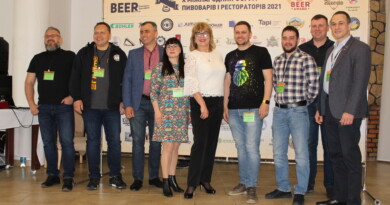 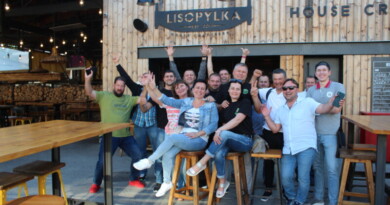