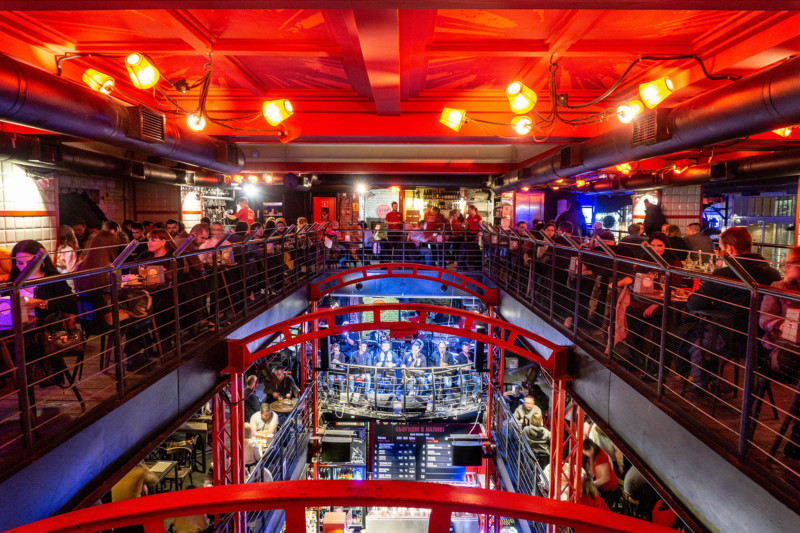 Brewing in Ukraine Forum of brewers
13.05.201916.05.2019 Дарина Дубинка
Forum
A large meeting of professionals and amateurs f beer business, organized by the project “Technologies and Innovations” and magazine Beer. Technologies & Innovations will be held on June 18-19 in Lviv, in the FESTrepublic (by address Staroznesenska street, 24-26.) The number of events during the forum is impressed. So, it will include an excursion to the renovated production of the Pravda Beer Theater, which is the Chief Organizational Partner of the Forum, a collaborative brewing of a unique beer variety together with famous Ukrainian craft brewers, a master class from the restaurant-brewery chef Igor Rudyakov for the preparation of a unique beer dish.  In addition, a presentation and treating with the main menu courses of one of the country’s finest restaurants will be represented to participants. This presentation let you try a minimum of 6 beer varieties during a festival buffet in the Pravda Beer Theater.

We are pleased to invite the owners and directors of restaurants-breweries, small and medium-sized breweries, brewers, technologists and workers of laboratories of brewing enterprises, producers and suppliers of raw materials, yeast, equipment, packaging materials,  representatives of retail in beer production including pubs, bars, beer shops, beer importers  and everyone for whom the word “craft” is not an empty word.

The owners of Pravda Beer Theater and forum organizers are waiting for homebrewers and collectors of beer paraphernalia and also those who intend to open a new business because this is a unique opportunity to be recognizable and to conclude new profitable contracts. It should be noted one duly example, the co-owner, and author of the idea of Pravda Beer Theater, Yuriy Zastavny came into brewing from agrarian business after visiting a brewery-restaurant in Belgium. That ‘s the reason, he will become a moderator of the key section “Economic of Beer Business”  in which owners and managers will share their own experience of creating successful projects.

Let’s note, that the idea of recovering the manual brewing in Lviv leaded to the establishing Pravda Beer Theater. For four – years of work, beer of this brewery won 14 medals at the competitions in Germany, the Czech Republic, and Belgium. Moreover, Pravda exports its product to 12 European countries. The range covers no less than 15 beer varieties, for their brewing is using a part of Ukrainian malt and hops, including local and seasonal ingredients. Pravda Beer Theater is the only ones in Ukraine to use double fermentation technology for bottling beer, as a result, beer keeps its property in a bottle for a half of year or year sometimes even few years. And the main thing is that Pravda positions itself as a Ukrainian brewery, and many varieties of high-quality beer are brewed with the use of Ukrainian raw materials. More details about brewing technologies and secrets of beer quality you can find in the speech by Yuriy Zastavny during the technological section. 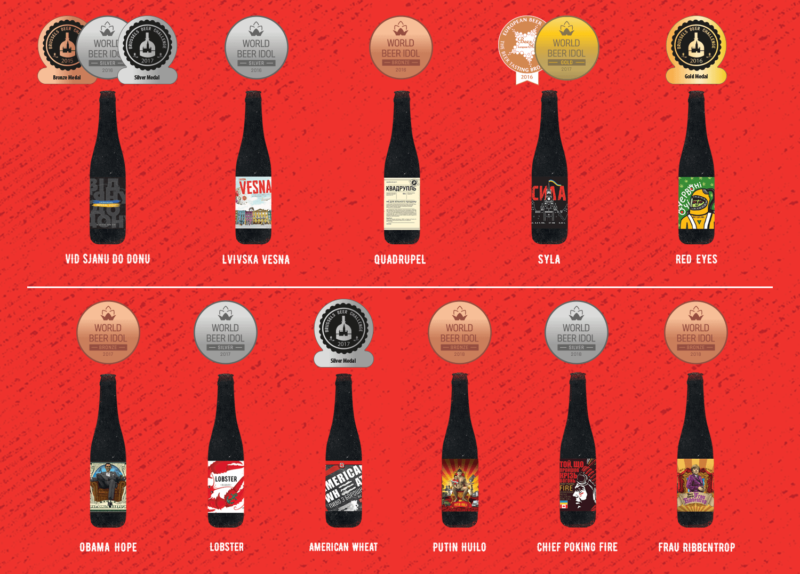 In addition, Pravda Beer Theater is the largest beer restaurant in the city, and one of the largest in the country, numbering 800 seats. Dishes are cooked in the open kitchen with using the most modern equipment. Meanwhile, the forum participants will get to know more about the cookery secrets at the forum during Section for Chefs of Beer Restaurants, which will be taking place in parallel section in the special master chefs’ school belongs to the holding Emotion!

Moreover, chef of Pravda Beer Theater, Igor Rudyakov will carry out a master class for the preparation of an original beer dish, which can be a highlight of the menu for any brewery, but details will be later. A master class for cooking snails will be waiting for the participants of the section which will carry out Irina Yuskevich, a co-owner of the farm Zakhidny Ravlyk. Chefs of beer restaurants, managers and administrators of restaurants and breweries, restaurateurs are invited to participate in the section.

All participants of the Forum will have the opportunity to taste delicious meals that cooked during master classes at the evening solemn buffet. The Pravda Beer Theater has scheduled the presentation of the main dishes of their menu and their beer menu for showing participants the best beer varieties. Thus, it will be a special finishing touch of the conference day at the Theater of Beer Pravda, which will be accompanied by the performance of the legendary brass band Pravda orchestra! 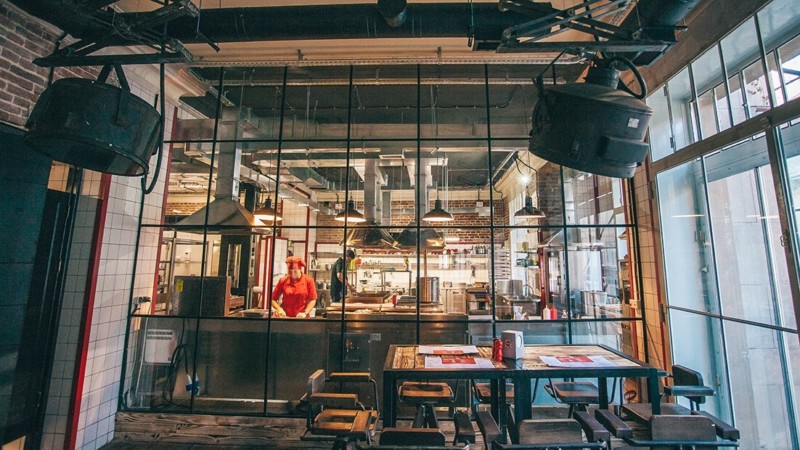 Pay attention, a conference day will be held on June 18 on the territory of !FESTrepublic by address Staroznesenska street, 24-26. The main topics of the conference day will be a technological improvement of the brewing industry, the economy of own beer business, marketing and sale strategies, development of a beer consumption culture, and gaining the share of the domestic market and export. A traditional exhibition of equipment, technologies, raw materials and auxiliary materials for the brewing business will be operating during the conference day. Innovative solutions will be introduced by domestic and international European companies.

One more highlight of the VII Forum will be a Public Tasting of beers among the participants and winners of the tasting competition East European Beer Award 2018.

The second forum day, June 19, will consist of various events.  A well-known brewing expert, Jindrich Chejn (Czech Republic), is going to organize a workshop for brewers who want to improve their professional level, on the theme of “Qualitative Characteristics of Beer, or How Is Better to Brew Beer That Definitely Will Be Sold.” More details will be later. Let’s go to the beer tour Lviv Craft Way including excursions to the production, tastings of the beer menu and dishes, visits to beer sale places. At the same time, collaborative brewing will start, headed by the brewer of Pravda Beer Theater. Participants of the Chefs Section will go to the gastro-tour by creative places of the Holding of Emotions! FEST, including a tasting of author’s dishes and drinks. 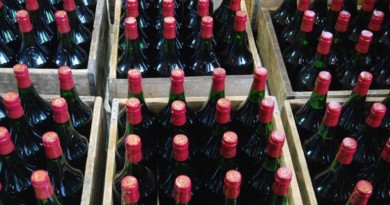 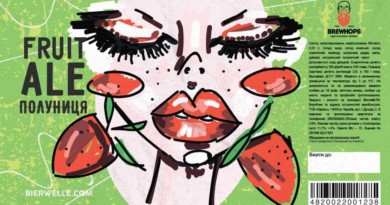 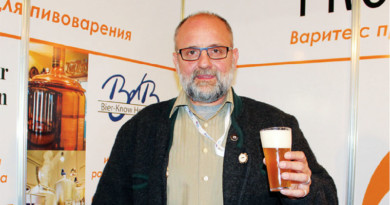