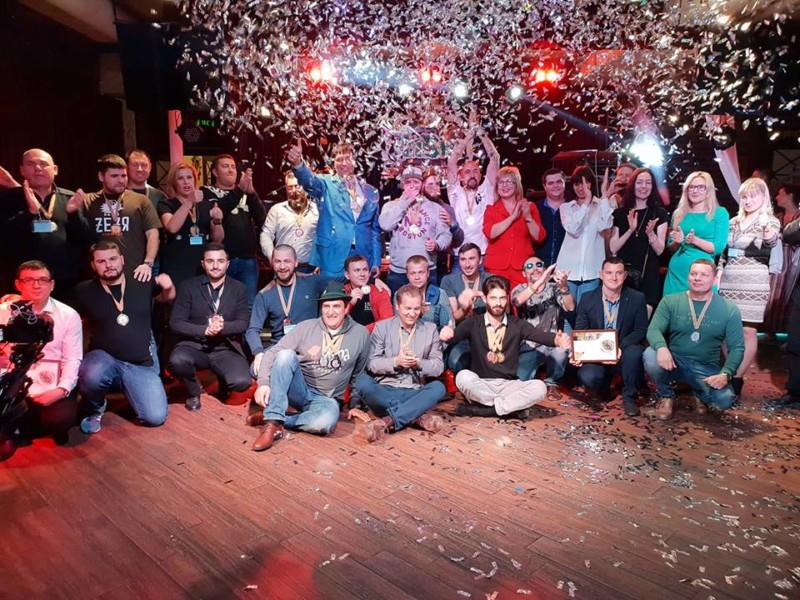 Tasting contest EAST EUROPEAN BEER AWARD 2018 Brewing in Ukraine
26.10.201815.06.2020 Дарина Дубинка
Beer Award
The second two-day All-Ukrainian tasting beer competition East European Beer Award 2018 has become more large-scale and brought together in Kharkov 54 participating breweries, 265 beer samples, and 72 beer judges from all over Ukraine, as well as the Czech Republic, Italy. We have already summed up the results, and we are ready to announce winners.

East European Beer Award 2018 was held on October 9-10, in Kharkov. The hospitable and upscale restaurant-brewery AltBier gladly hosted this beer competition. It should be noted the main competition principles: independence and objectivity. Moreover, the organizers International Informative Project “Technologies and Innovations “and Kiev Beer League are not directly related to beer production.

The panel of judges included all interested brewers, experts, sommeliers, representatives’ retailers, as well as one representative from each brewery that submitted its samples for the competition. Moreover, the tasting has been conducted blindly. It means that none of the beer judges know which producer’s beer he tasting. The known information for taster was only the declared beer variety and style, to which the beer samples should correspond. Tasters often noted that they could not recognize their beer among a lot of presented samples.

Two days of tasting, hopes, disputes, opinions, calculations left a lot of impressions for each participant of the competition; these are a taster, brewer, and organizer. The final often turn out pretty unexpected. For example, according to blind testing, the gold in nomination Dark Lager has got Lvivske Dunkel from Carlsberg Ukraine. Such unexpected ultimate result was commented by one of the beer judges, the famous brewer Dmitry Nekrasov as follows:

– Tolerance, professional ethics, and acceptance of criticism are the conclusions worth to make brewer’s, with regards to this situation. In whole, if talks about the competition, the quality of beer has become much better, more varieties, and more diverse tastes if compare with the previous one.

To the top ten, in each of the 13 nominations entered as successful, long proven yourself in the market breweries as well as newcomers. Homebrewers haven’t remained in the shadow of the breweries. Thus, the beer “Melone” from the home brewery Solodok, belonging to Ivan Zaritsky has taken the gold in the category “Flavor Beer.”

In each of the 13 nominations, three winners were determined, in particular, gold, silver and bronze medals, as well as top 10 leaders. According to many participants of the competition, to find yourself among the top ten is a decent result as you have to compete with nearly three hundred beer samples, from 54 breweries including several dozen samples in one nomination.

RESULTS East European Beer Award 2018 According to the Nominations:

Detailed results of the beer competition in each nomination follow the link below: 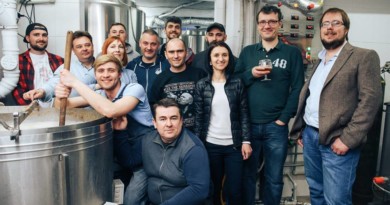 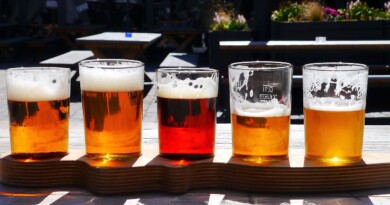